In the second part of our two-part retrospective on the films of John O’Shea we talk about the 1966 musical comedy Don’t Let It Get You, starring the great Howard Morrison, and talk about the early years of Pacific Films, the trailblazing company with which O’Shea created his legacy. 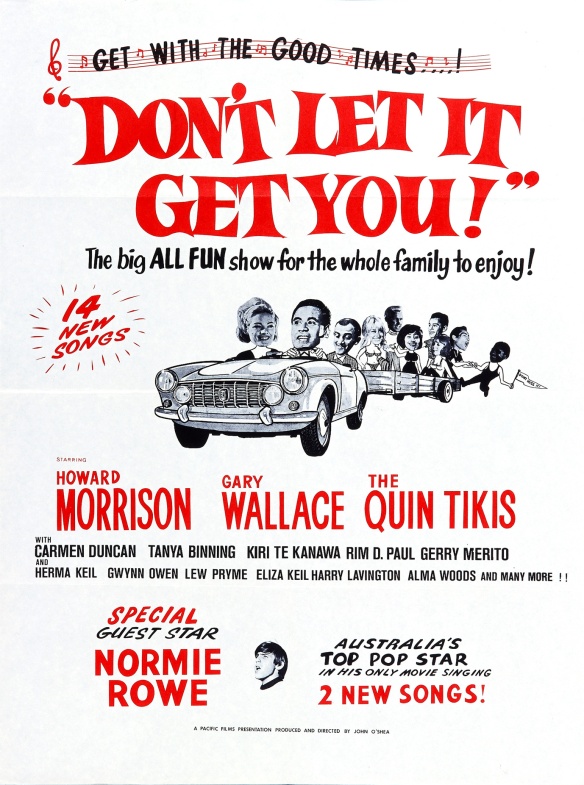