To close out 1981, Never Repeats goes on a wild adventure with David Hemmings’ Race for the Yankee Zephyr, at the time the most expensive film ever made in New Zealand. So what does $6 million buy you in 1981? International stars (Donald Pleasance, George Peppard), gorgeous Queenstown locations, and some spectacular helicopter stunts and jet boat chases. But is it any good? 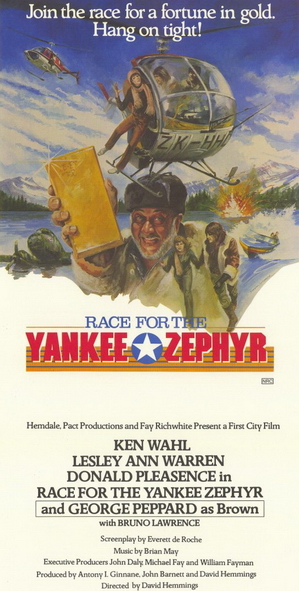 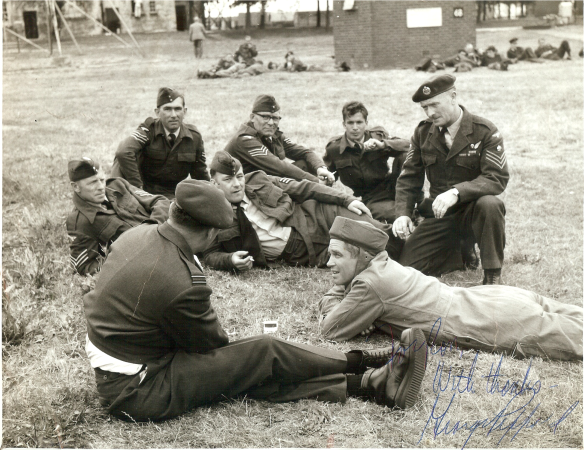