In an attempt to revise their opinions on director Tony Williams (Solo), Hayden and L.J. take a slight detour to look at the obscure Australian horror movie Next of Kin. The story of a young woman who takes over the running of a rural nursing home after her mother’s death, Next of Kin began life as a local Kiwi production, but gradually morphed into an Aussie film for various financial reasons. Does it hold up better than Solo did? 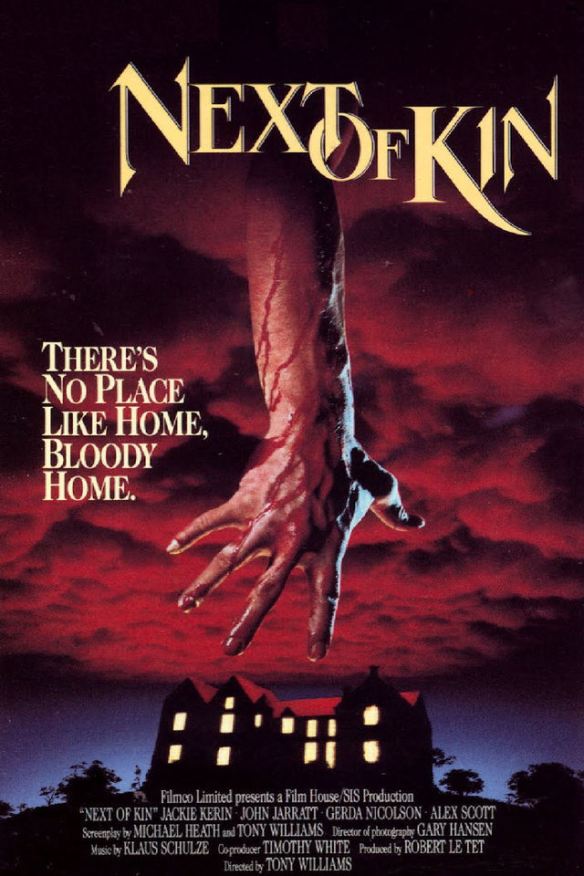