On this episode of Never Repeats we’re joined for the very first time by some guest hosts! Our friends Sarah and Cara drop by to help us discuss Trial Run, a thriller about a photographer menaced by an unseen presence while working at a secluded cottage. We talk about feminism, penguins, and red herrings, and argue about the effectiveness of the film’s bonkers twist ending. 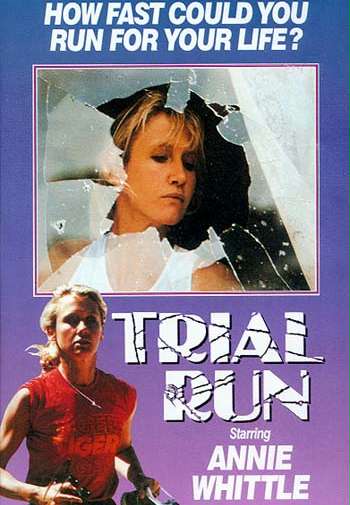